“You must drop it, Mr. Holmes, you really must, you know.”

Whoops! This was supposed to go up yesterday, but the kitchen was a bit busy and so here’s a special Sunday edition of Scrumptious Saturday! I was trying to think of something that would be a good follow up to my TARDIS cupcakes, which were quite popular (the official Doctor Who tumblr reblogged them!), but was falling a bit short. That’s when I remembered that I have a few Sherlock Holmes cookbooks and grabbed a random one off the shelf and went to work. 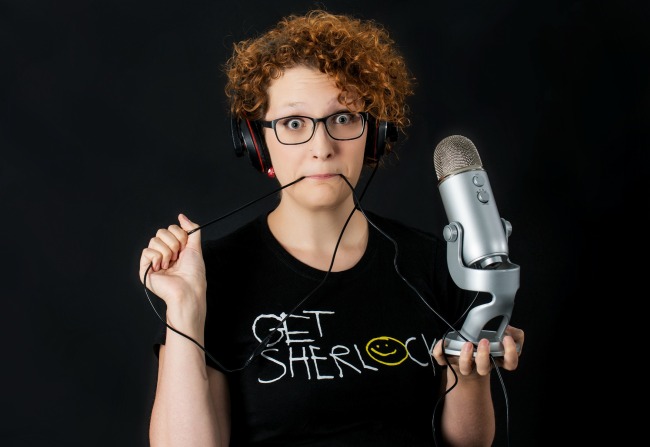 I’m sure you’ve figured it out by now, but just in case you haven’t, I’m a huge Sherlockian. Like, it can be a little alarming. I run a Sherlock Holmes podcast, host huge events in honor of the detective, am a member of the invite only Baker Street Irregulars, and have a growing collection of Great Mouse Detective memorabilia (mostly thanks to people who know how much I love the movie and thus send me finds they come across, I am not worthy). Anywho, I like Sherlock Holmes.  So of course I have multiple Sherlock Holmes cookbooks. The one I grabbed was called The Sherlock Holmes Cookbook by John Farrell, though the recipe I ended up being inspired by was actually by Sean Wright in the Baker Street Meals & Menus section. The book itself is kinda meh. I wasn’t overly impressed and found a lot of the recipes a bit mundane, but it did offer inspiration in an unlikely way.

I came across this mulled cider recipe and laughed. Moriarty? Mulled cider? These two things do not match. I mean, yes, Moriarty is an Irish surname and Irish cider is a thing, but if anything I would have made it Moriarty’s Mulled Wine. As my friend Sora pointed out, Moriarty’s drinks should be red, because the man is a villain, etc etc. But it’s October and the idea of warm cider was too good to pass up. But this recipe was boring. I needed to jazz it up a bit. Not to mention that the Victorian trailer for the new Sherlock special was just released and thus I was feeling extra inspired. Here, have a watch and get excited with me:

Now that we’re all on the same page and screaming with joy. Let’s make ourselves a worthy mulled cider, shall we? 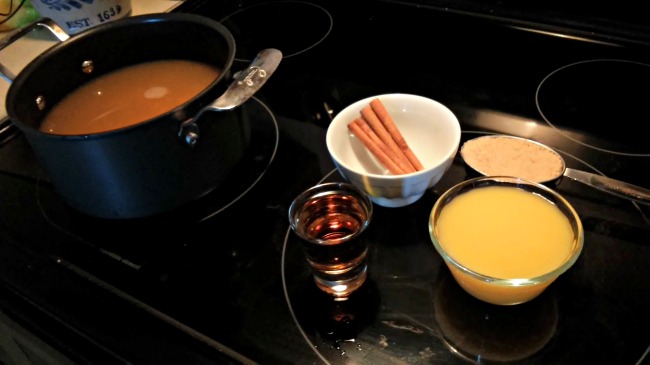 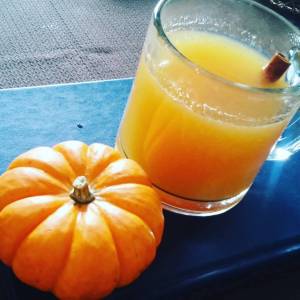 If you want to make it red, you can always crush some cranberries in there or even throw in food coloring. I’m not a food coloring addict, I promise. It’s just fun. I’m apparently also a child and just love eating and drinking things that are ridiculous colors. I kept mine it’s regular color, though now I’m tempted. Top this with whipped cream and a dash of cinnamon for an extra indulgent treat, and even freeze it for mulled cider pops, because why not?!

Nothing about mulled cider is really Moriartyish, let’s be real. Even pulling the Irish cider card. I accept that. I’m not sure why the authors of this cookbook felt to attach the professor’s name to this delicious warm beverage, but it gave me a chance to ramble about Sherlock Holmes again. Not to mention that it’s still tasty and a perfect treat on a chilly autumn evening.