You guys know I’ve been pretty gung-ho about The Librarians, what with the multiple articles and podcast and all. But tonight is finally the night it’s on our screens! So make sure you’re tuned in to TNT at 8/7c here in the USA.

Early reviews (be wary of spoilers) [1][2] are looking good and my fingers are crossed that audiences are going to fall in love with this show. You could say it’s dangerous to have such high hopes, and generally that’s true, but having seen a bit of the first episode at NYCC, I have no worries. 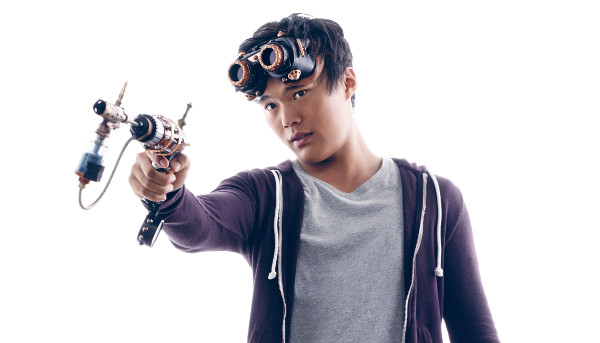 Tonight is the two hour premiere and we finally get to meet the new team that will be joining Noah Wyle’s Flynn Carsen. In case you’ve forgotten in a haze of euphoric excitement, here are the synopses for the “two” episodes this evening:

Series Premiere: “And the Crown of King Arthur” – Sunday, Dec. 7, at 8 p.m. (ET/PT)
Someone is killing off potential Librarians and it’s up to Flynn Carsen and his new Guardian, Colonel Eve Baird, to save the three that are left. 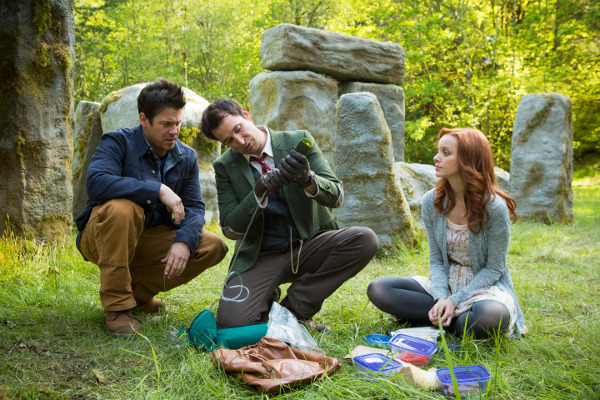 “And the Sword in the Stone” – Sunday, Dec. 7, at 9 p.m. (ET/PT)
The Serpent Brotherhood is trying to return magic to our world. Flynn, Colonel Baird, and the potential Librarians must stop them before it’s too late.

Looking forward to the show? Share your thoughts! I’ll definitely be joining in :)

2 thoughts on “The Librarians Premiere TONIGHT!”